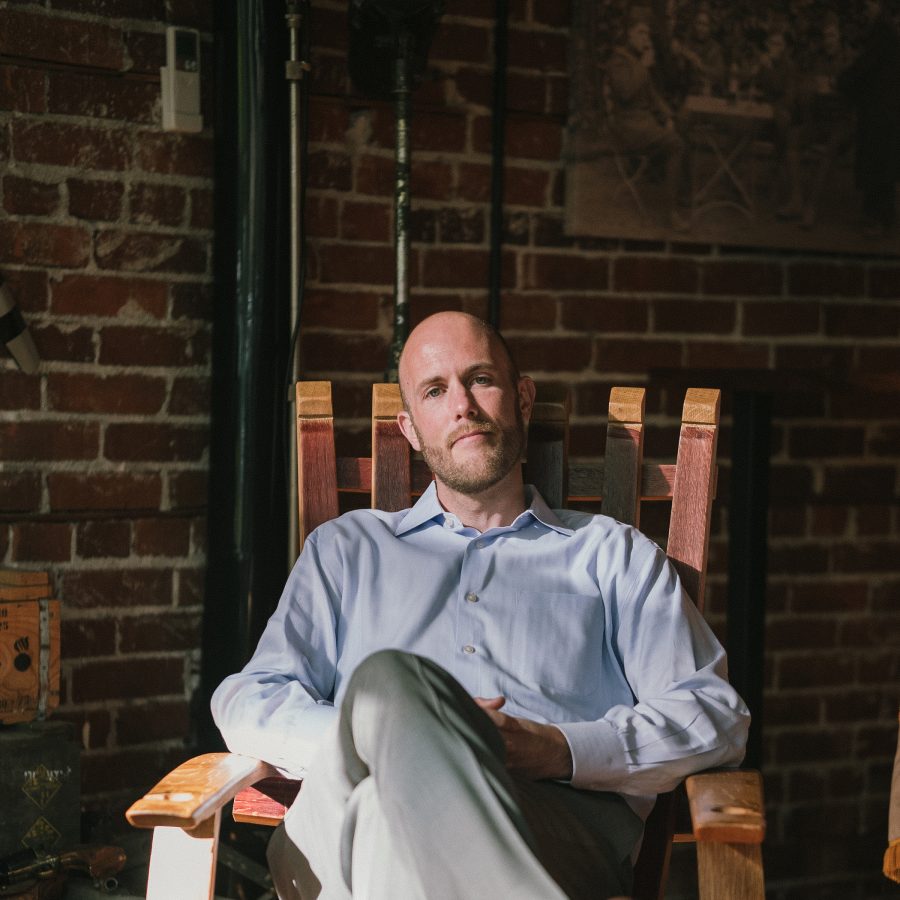 SECRETARY – Matthew Joined the Army delayed entry program at 17 years old and shipped out in shortly after graduation in 2000 to serve his country. His plans to make a career in public service were soon interrupted when an injury sustained in training lead him to a medical discharge less than a year and a half later. After his discharge, he had difficulty reintegrating into civilian life until enrolling in college in 2006 looking for a fresh start and a new purpose.

While in college he found his passion for public service reignited while observing so many other veterans with similar transition problems. He completed a Bachelors’s in Psychology in 2010 and a Master’s in Education in 2014. He wrote his thesis on how to integrate veterans into the higher education community and has devoted the last 15 years of his life and career to building Veterans Resource Centers and helping veterans integrate into and successfully complete college.